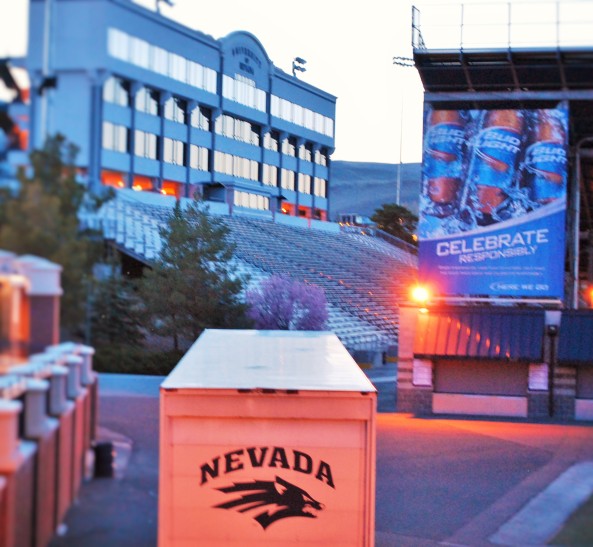 College football uses its stadium about 8 days a year. It stands as a monument to Higher Education’s waste of resources.

Athletes making more appearances in court than in class. Millions of dollars spent to recruit athletes, only to have them jump to a professional league before they graduate. Athletes that have paid staff minders to make sure they go to class, do their homework, and study. Money donated by alumni to only benefit major athletic programs. When will universities admit that big sports is not compatible with higher education? 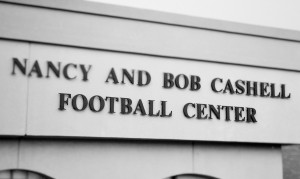 Money for nothing. Donors giving to big sport programs

The excuses are wearing thin. The NCAA tries to sell the idea during the televised college football or basketball game, the athletes on the field or court will become great scientists, doctors, and lawyers. Of course, the examples are all athletes of every other sport. 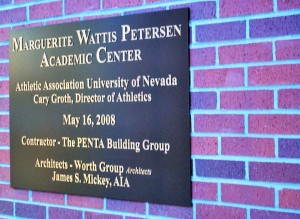 Maybe a donor that will only give to athletics is not the person to associate with higher education?

The marriage between sports and colleges is a joke and it’s time for a divorce. The National Athletic Association (NCAA) should become the National Athletic Association (NAA.) We know college basketball and football athlete’s first, second, and third priorities are in pursuit of a big professional contract. To deny this is just an excuse to make us feel better when they sit in the back of the college classroom playing on their phones.